Friday 14th January saw the first of our cup competitions for 2022 with the long awaited return of the U17 Cups to Lisnasharragh, Belfast for the first time since January 2020.

Seven girls teams took to the water with Tribes WPC and St Vincents progressing to the final on Sunday afternoon with Tribes coming out on top with a comprehensive 11-3 victory.

The boys competition began on the Friday morning with eight teams, with some high scoring matches across the weekend. It wasn’t to be a double for the West with Clonard WPC beating Corrib WPC 11-5 in the final of the boys cup.

There were many notable performances over the weekend but ultimately it was both winning teams who took home the MVP prizes.

It was another great weekend of polo, made possible by our volunteers who give so much back to their sport. A big thank you to all of our referees and officials and in particular to Phil Kelly, Barry Magill and Decky McKerr who played a huge part in both the organisation and running of the tournament.

Boys Under 17 Cup Results can be found here

Girls Under 17 Cup Results can be found here 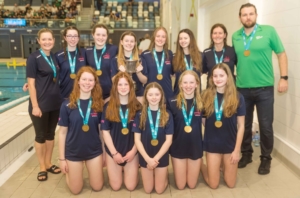 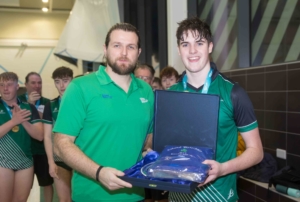 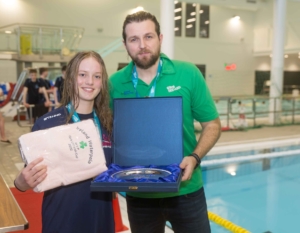 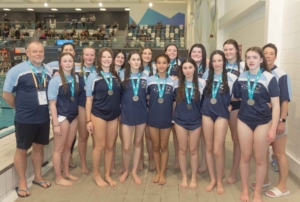 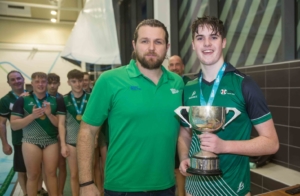 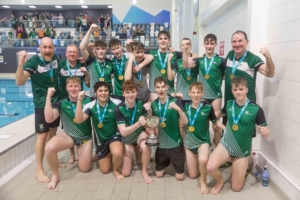 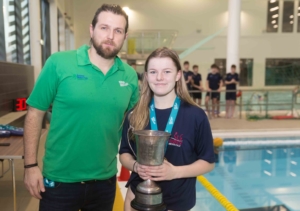 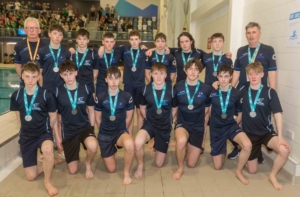