The NWPC regret to announce that Jonathan Donnelly (Cathal Brugha & Ireland), has informed the National Head Coach Goran Sablic, and the NWPC of his decision to retire from the international scene and as the Irish Men’s Team Captain, but he will continue to play for his club Cathal Brugha.

Jonathan (better known as Johnny), was first capped for Ireland at junior level at 14 years of age and has amassed almost 200 caps representing Ireland in many tournaments at all levels.

His dedication is an example to all players in the sport and in particular at the highest level in the international sphere. Johnny’s can and will do attitude was always present even in adversity and he mentored and provided support to many players at international level.

His commitment and support are recognised and acknowledged by many in the sport and in particular all the national team managers and national coaches that Johnny interacted with over the years.

Johnny’s leadership and experience was highlighted in his contribution to the team at most recent international competition, the FINA Challengers Cup in Singapore in 2019, and the team performance reflected his commitment.

Johnny, many thanks for the memories and a job well done. 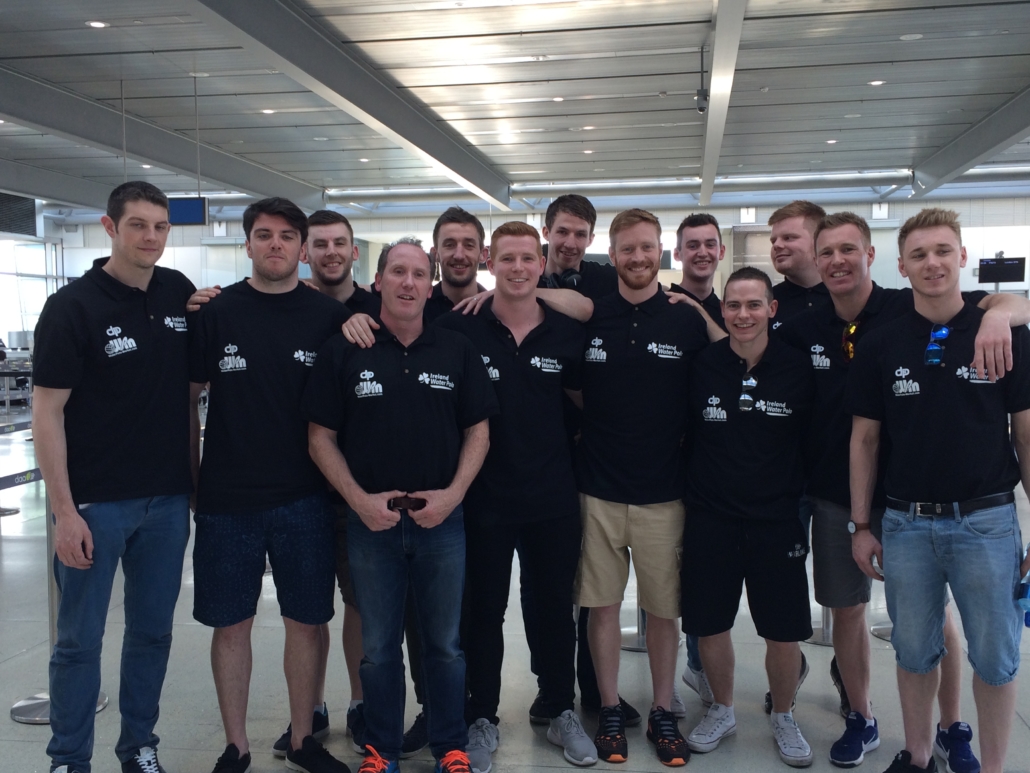 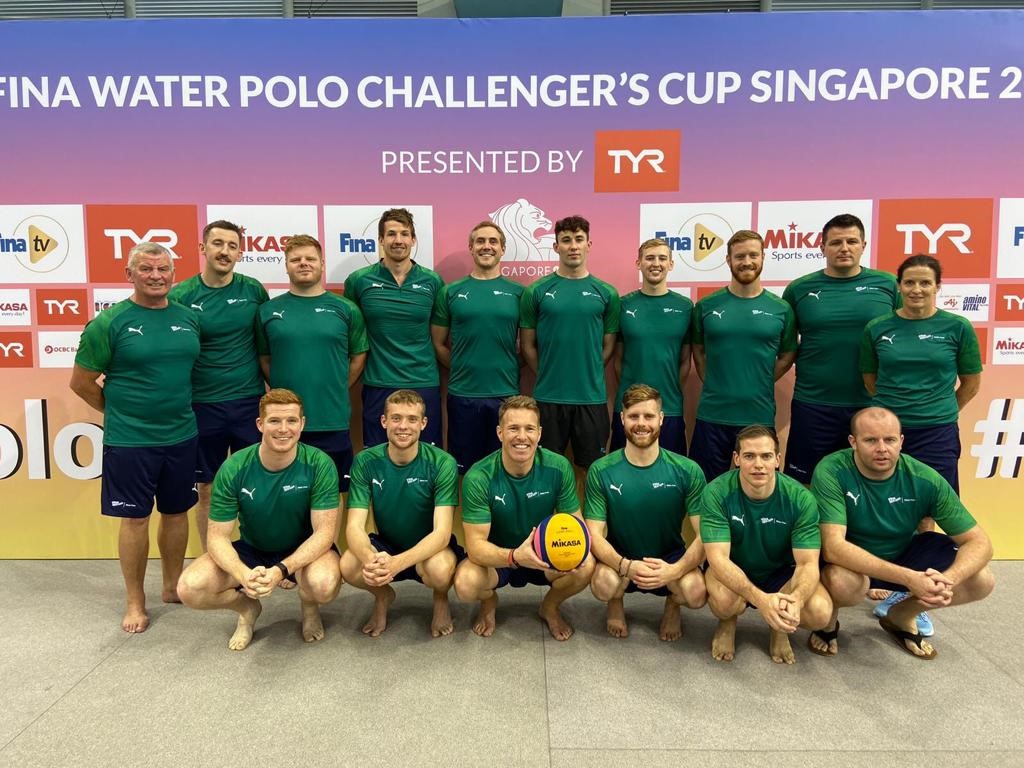 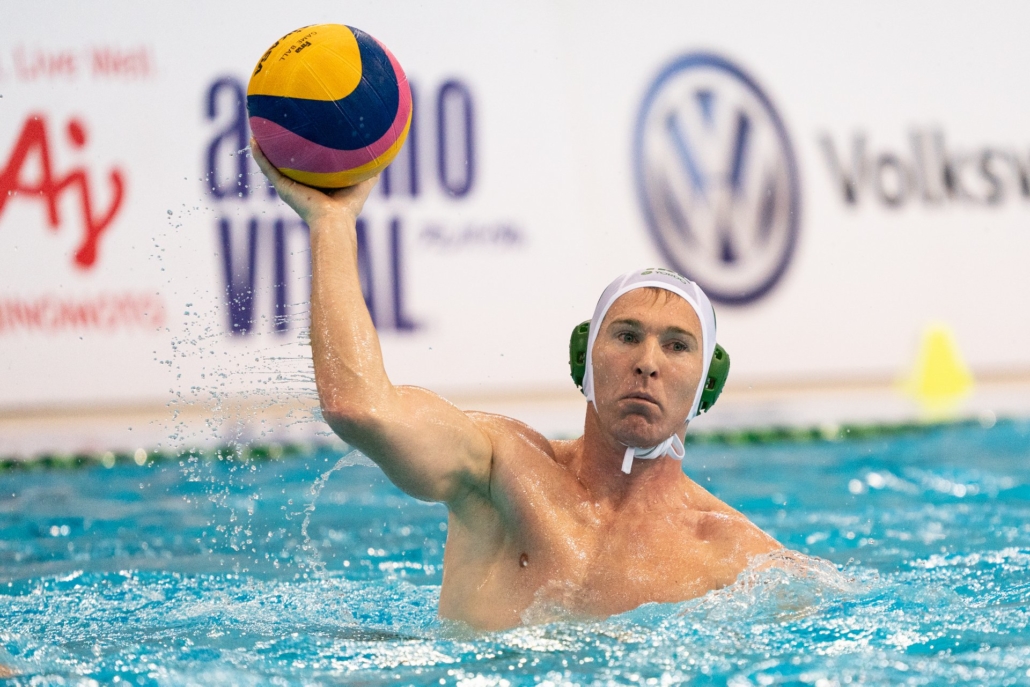 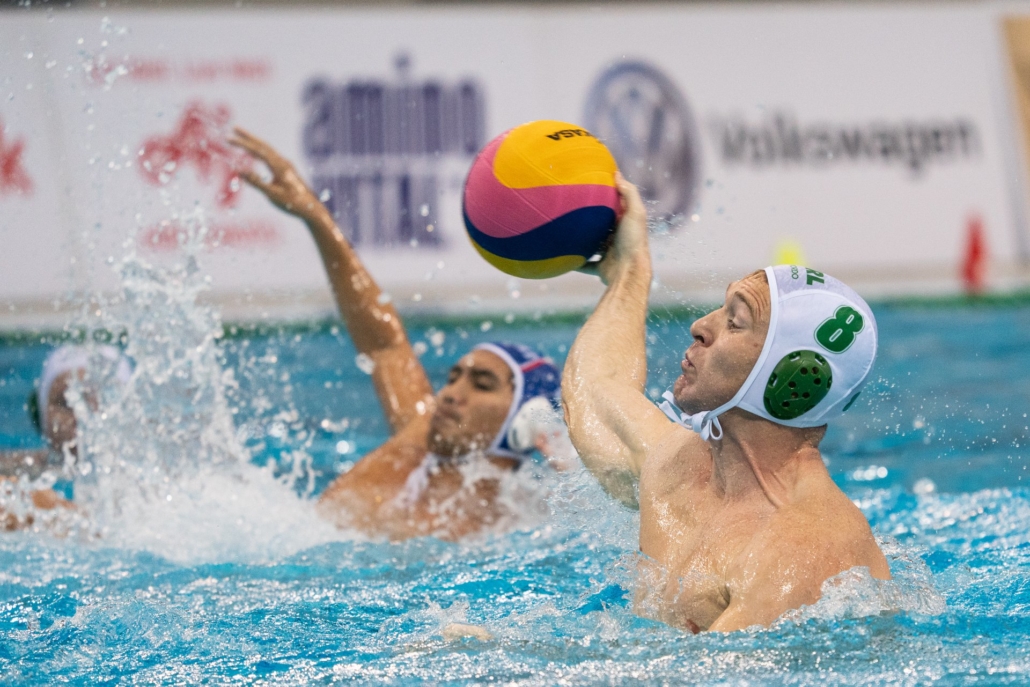 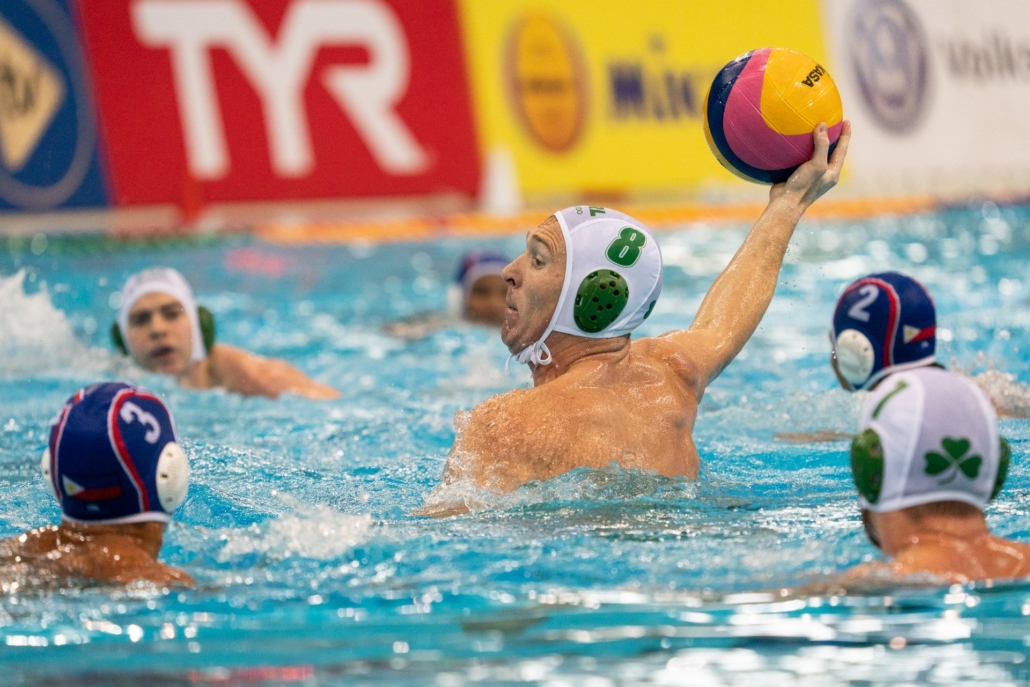 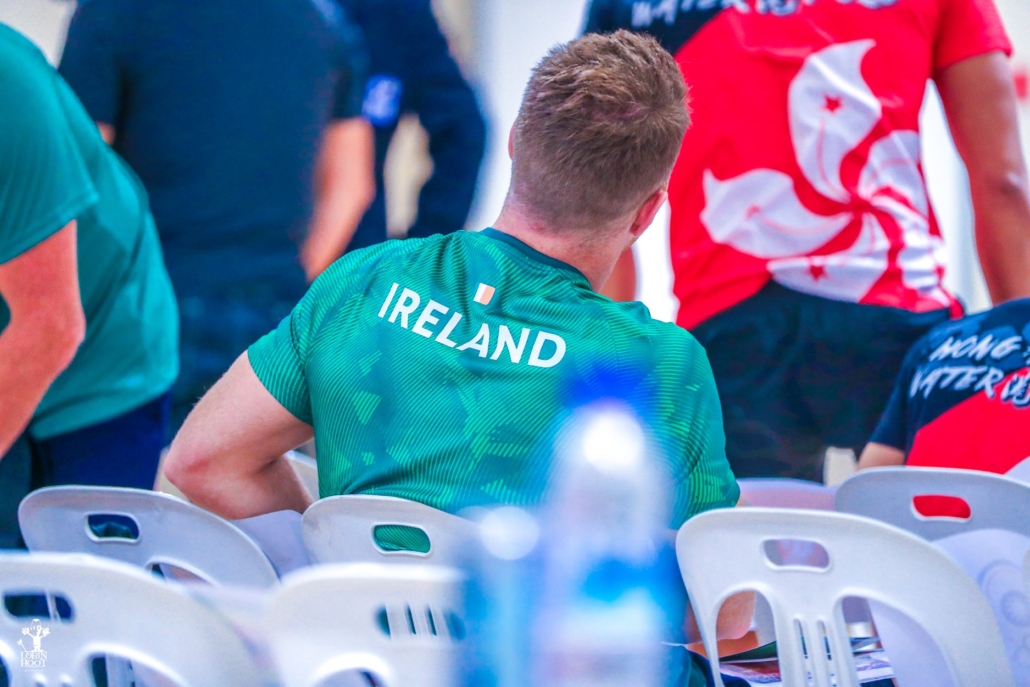