Corrib won the Boys U19 Cup beating reigning champions St. Vincent’s in this evenings final. Both finalist had been drawn in Group B with Corrib winning their group game 9-4 to finish as group winners. In Group A, Clonard topped their group winning all three games, with Half Moon coming out as runners up by virtue of their better head to head record against both Cathal Brugha and Drogheda after all three teams finished tied on the same points.

Corrib continued their unbeaten run over the weekend beating Half Moon (15-5) in the semi final to advance to the final where they set up a repeat of their group game against St. Vincent’s who had a much tighter semi beating Clonard (9-6) after penalties, when it ended 5-5 at full time.  In a low scoring final it was the Galway side who came out on top winning 5-1 to claim their 5th U19 Cup title.

Boys MVP of the tournament was Adam Child (St. Vincent’s).

In the girls competition Cathal Brugha won the U19 Cup beating Galway Club Tribes in the final. The Belfast Club had been in Group A which also ended in a three way tie with Clonard and Bangor but they went through on the better head to head across all three teams, meaning they finished as group runners up to 2021 champions St. Vincent’s who topped the group with three wins from three. This set up an all Belfast semi final with Group B winners Diamonds WPC, who also won all three of their games to finish top of the group, with Tribes WPC finishing as runners up meaning they would take on St. Vincents in the other semi.

Both semi finals were extremely tight affairs with Tribes beating St. Vincent’s (8-6) and Cathal Brugha knocking out Diamonds (7-6) with the final being an even closer affair finishing 9-9 at full time with Cathal Brugha coming out on top 14-13 after penalties to win their 1st U19 Cup title.

Girls MVP of the tournament was Eva Ramsey (Cathal Brugha).

A big thank you to all of our referees, table officials, President of Ireland Water Polo Kevin Armstrong who was in attendance for the presentations of medals and in particular to Tournament Director, Eamon Caulfield and Swim Ireland’s Aveen Colvin who both played a huge part in both the organisation and running of the tournament over the weekend.

Also thank you to our pool providers and staff (University of Limerick) who were very obliging and helping in making hours available over the weekend and providing assistance especially in the set up of the two pools that was tried out for the first time in the group phase of the competition.

U19 Boys Fixtures and Results

U19 Girls Fixtures and Results 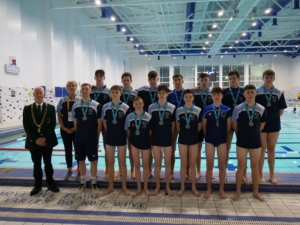 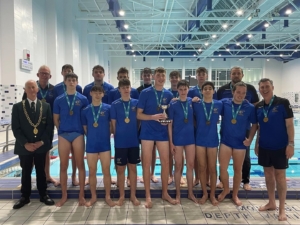 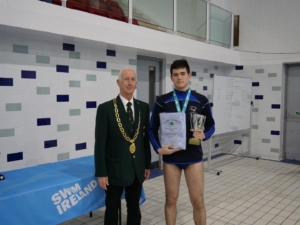 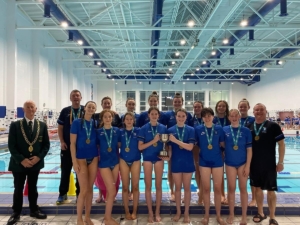 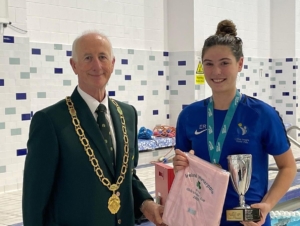 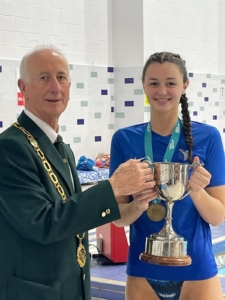 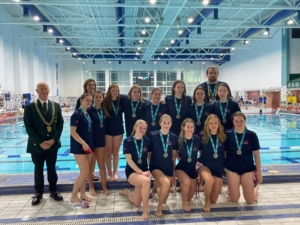 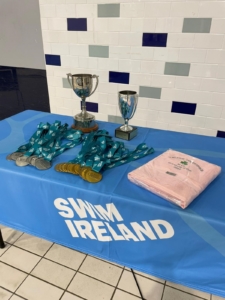