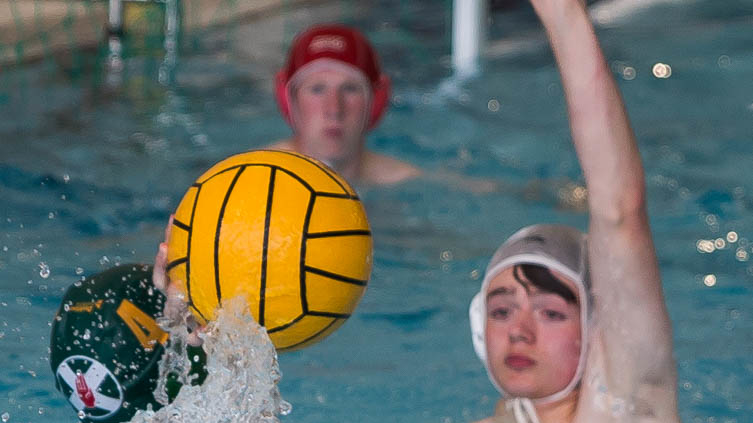 The Boys Under 14 league play offs for the season 2021/22 will be held on Sunday the 29th of May 2022 in Kingfisher pool in the University of Galway (formerly NUIG) commencing at 3pm.

Nine teams competed in the two regional sections of the league during the season and 6 teams will now participate in the merged playoffs. The playoffs will be competed in 2 groups of 3 teams played on a round robin basis followed by direct classification matches to determine the final league positions.