Corrib retained their Boys U13 cup title beating Sandycove in this evenings final. Both sides were unbeaten winning all of their games in the group stages, quarter finals and semi finals. Corrib advanced to the final after winning their semi final against Half Moon 13-5 while Sandycove had a much closer semi final narrowly beating Clonard 7-6 in the other semi final.

In the final it was the Dublin club who started strongest racing into a 2-0 lead before Corrib took control to go on to win 15-2. In the 3rd/4th playoff, Clonard came out on top (11-4) against Half Moon to win the bronze medal.

Boys MVP of the tournament was Shaane Rather (Corrib).

In the girls cup Tribes won the U13 cup title beating Dublin Club Half Moon 11-0  in the final. The Galway club won all of their group matches comfortably beating Newry and Clonard to progress to the semi final as group winners where they beat runners up of group A Sandycove 22-2. The other semi final was a much tighter affair with Group A winners Half Moon beating Clonard 3-2.

In the final Tribes continued their winning streak over the weekend to claim their 1st U13 title since this age group moved from a mixed gender cup. In the 3rd/4th playoff Clonard claimed the bronze medal with a narrow 4-3 win over Sandycove.

Girls MVP of the tournament was Lana Awaya (Tribes).

A big thank you to all of our referees and table officials for all their help in the running of the competition along with President of Ireland Water Polo Kevin Armstrong who was in attendance for the presentations of medals.

U13 Boys Fixtures and Results

U13 Girls Fixtures and Results 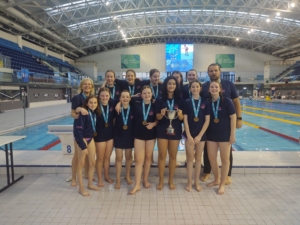 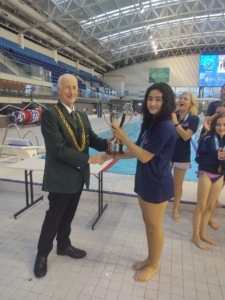 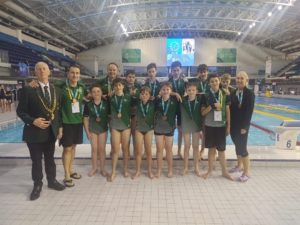 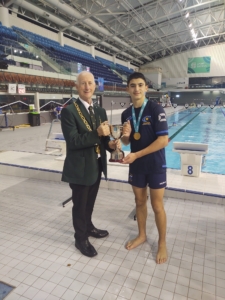 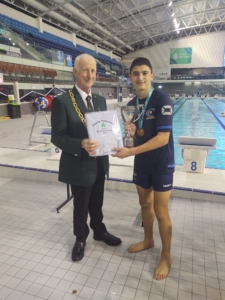 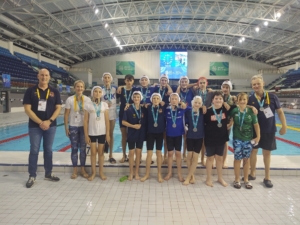 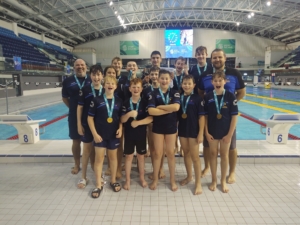 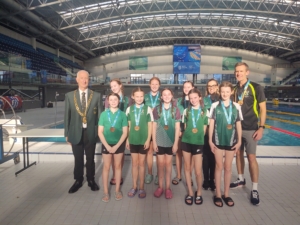 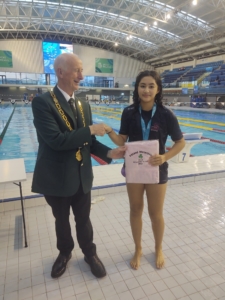